Followed at 12:30 by lunch at
Ryan’s Grill in Ward Centre. 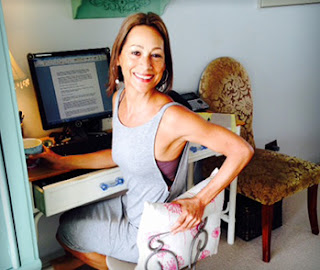 She works as a successful literary speaker and is booked at regional and national conferences and many other venues. She is also a master teacher of Lyrical style Jazz Dance and teaches classes & workshops throughout the world. She lives in Seattle.